As the White House kicks off “Energy Week,” here’s a look at how energy markets are faring so far this year — and how the Trump administration stands to change them: 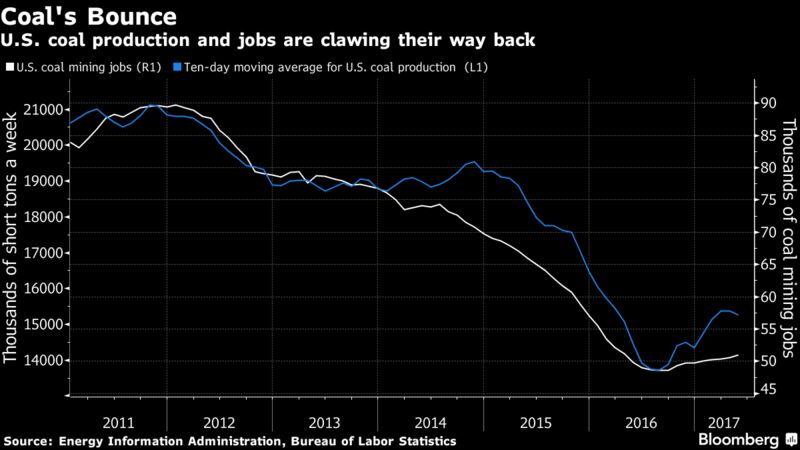 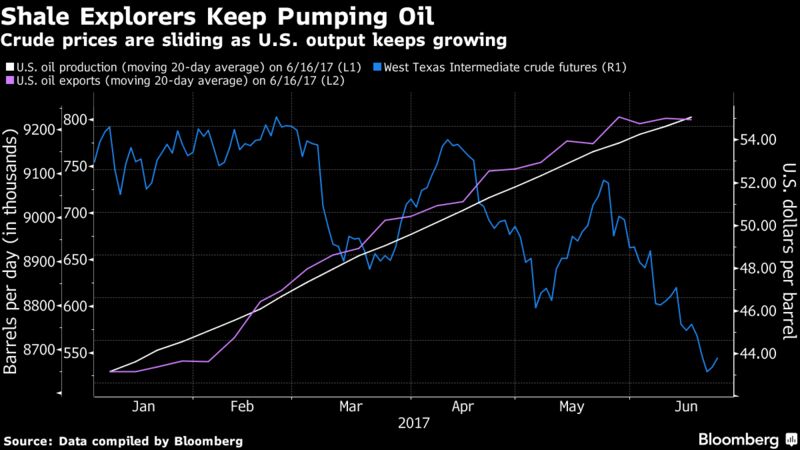 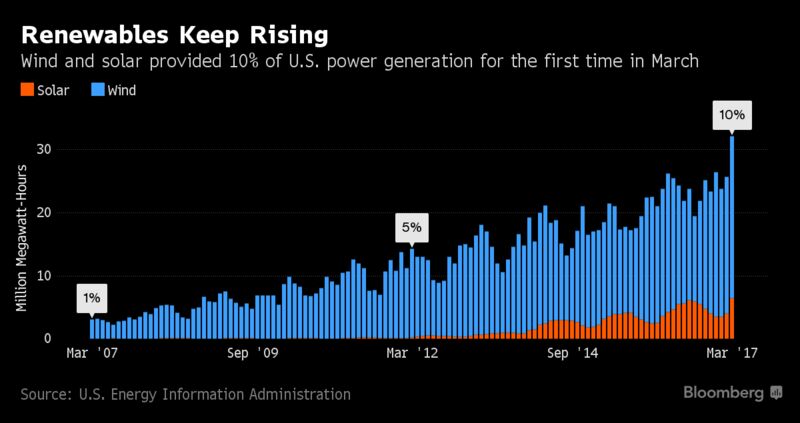 Rick Perry on Paris Accord and U.S. Energy Policy