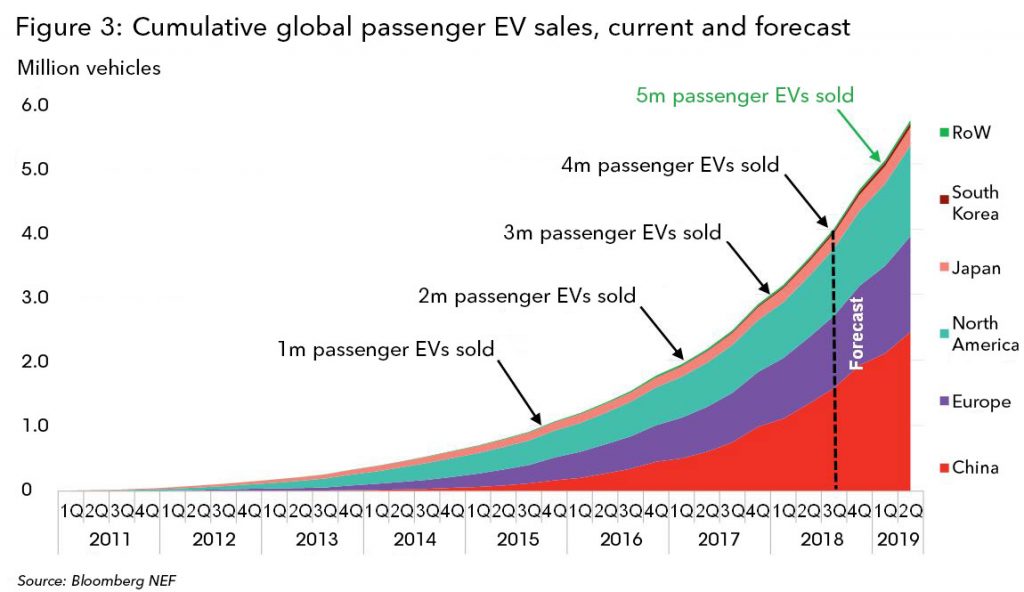 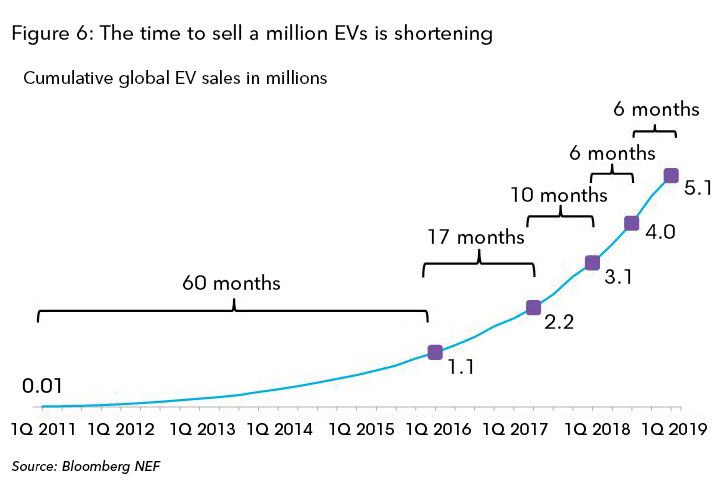 As Delivery Gets Even Bigger, Ayro Is Ready to Roll: Q&A

Airbus Sees Hydrogen Aircraft Taking Off in the 2030s: Q&A