Japan’s approach to stewardship of its land and water resources is distinct from that of the U.S. As an island nation with a millennia-long history, the concepts of reuse, repurposing and multiple use are intrinsic to Japanese culture. In 2011, the Tohoku earthquake and subsequent Fukushima nuclear disaster caused Japan to reassess its dependence on nuclear power as a primary source of electricity generation. Building renewable-energy capacity, predominantly in the form of photovoltaic projects, is one answer in the nation’s quest for alternatives.

These images, from a series of flights over the Tokyo and Kobe/Osaka regions of Japan, show a range of photovoltaic projects on former golf courses, quarries, dams, man-made islands and floating projects on ponds and reservoirs.

While the scale of renewable-energy projects may be smaller than large utility-scale projects in the U.S., Japan’s approach adds a new chapter to our ongoing conversation about energy and climate change. —Jamey Stillings

Photographs from Jamey Stillings’s Changing Perspectives: Japan will be on view at Klompching Gallery in Brooklyn, New York, July 13 – August 5, 2017 and at the Houston Center for Photography in Houston, July 14 – August 27, 2017. 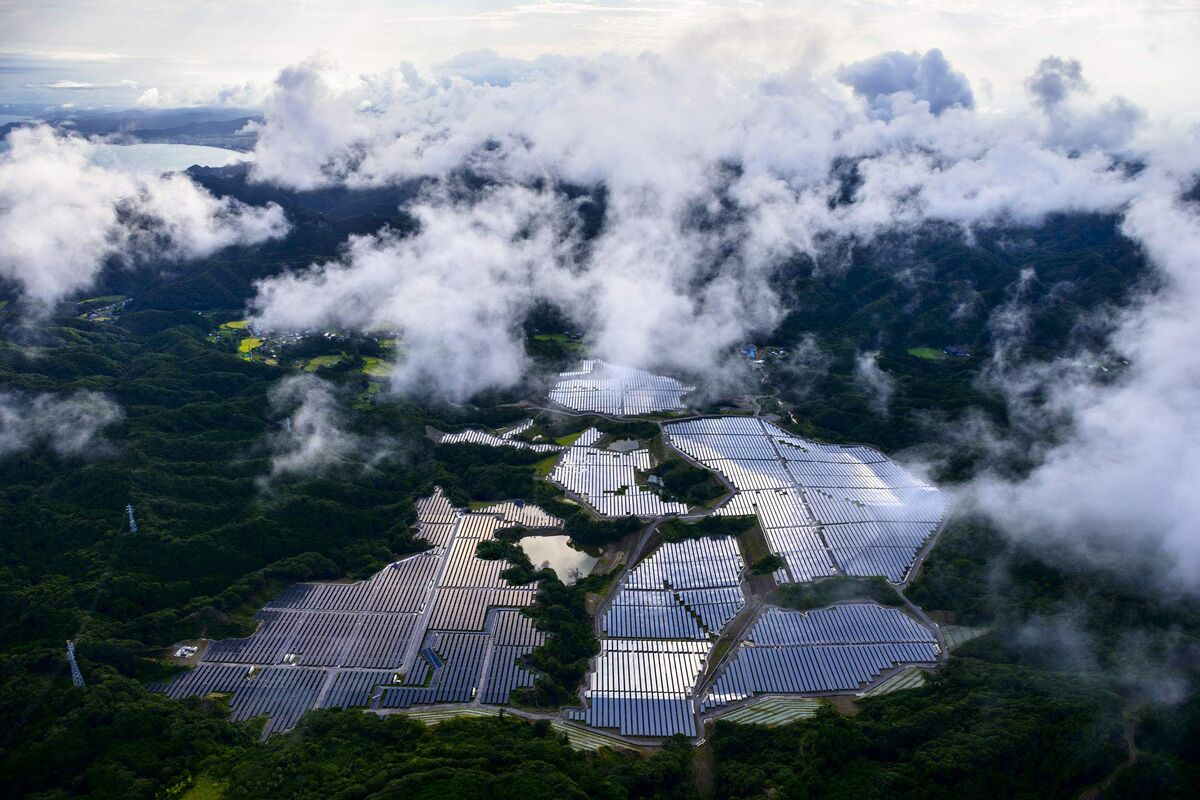 Because solar panels are much smaller than gas or wind turbines, they can often be arrayed in unusual shapes. Photographer: © Jamey Stillings 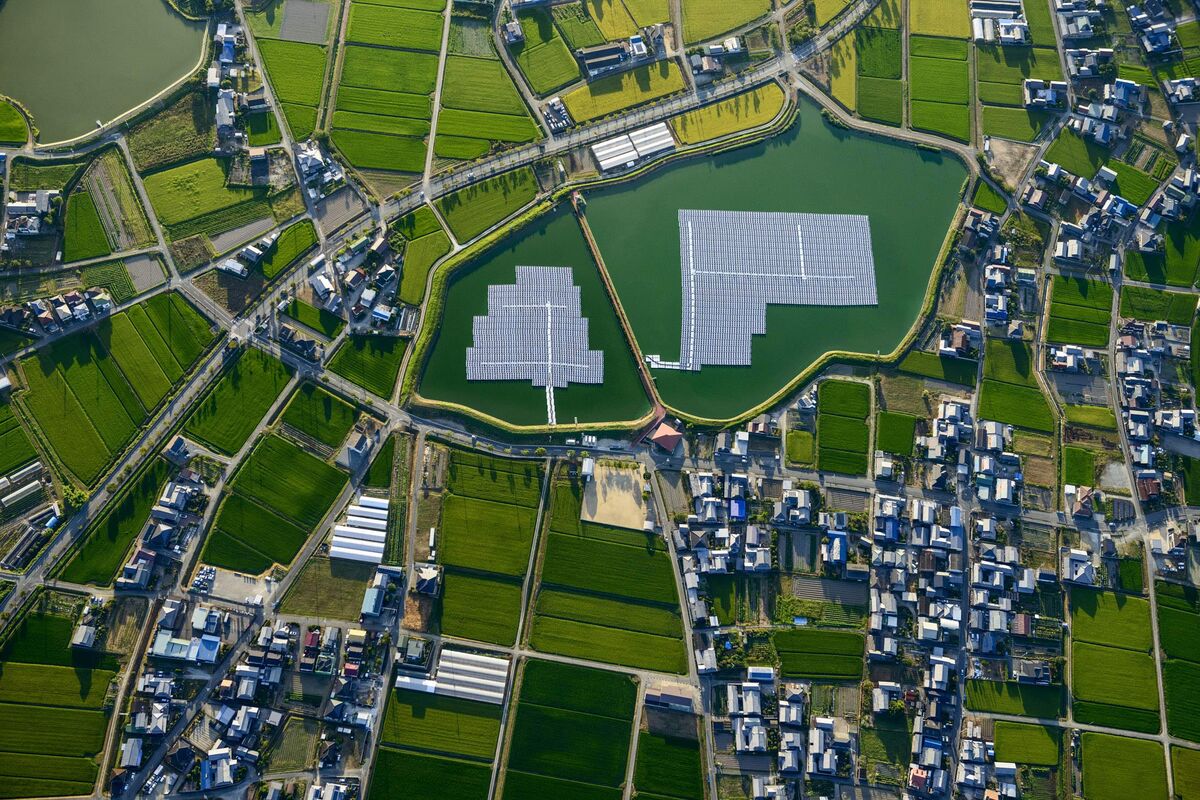 And because solar panels are smaller and less visually obtrusive, clusters of them are more likely today to be built near neighborhoods. Photographer: © Jamey Stillings 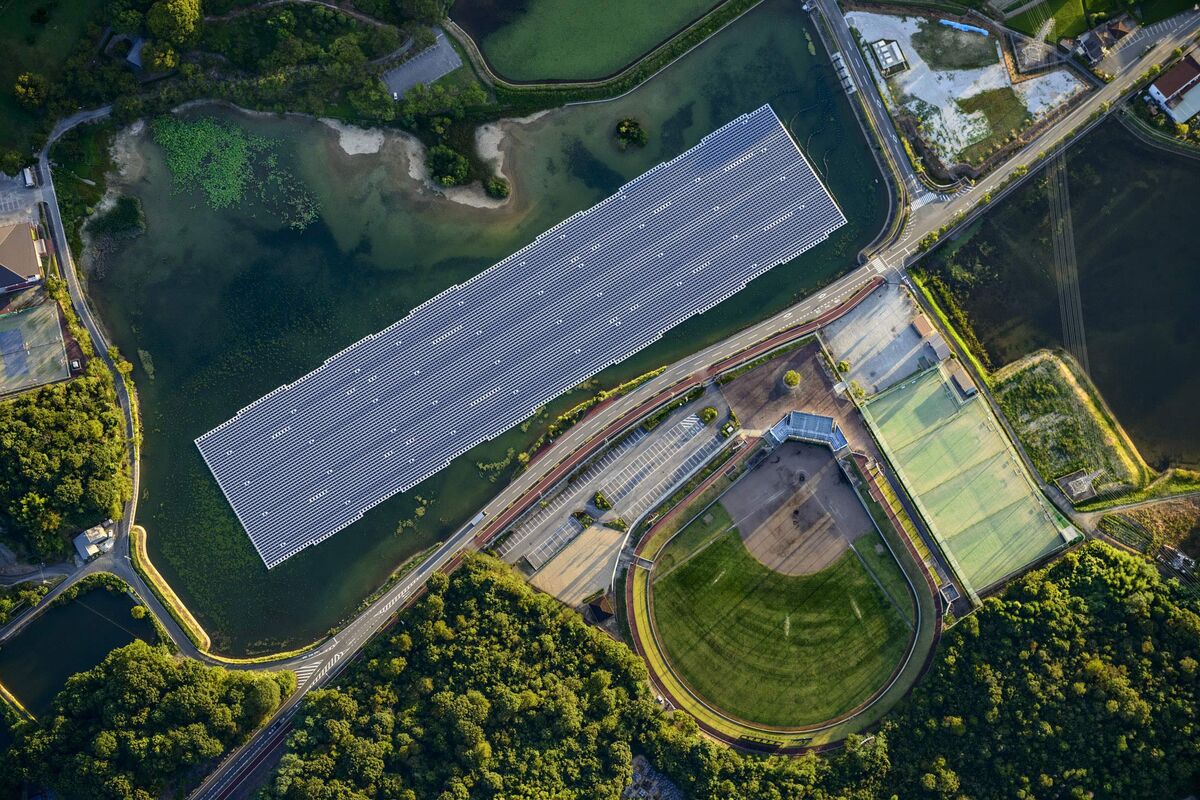 A 2.3-megawatt photovoltaic project on Sakasama Pond, next to a baseball field in Hyogo Prefecture. Photographer: © Jamey Stillings 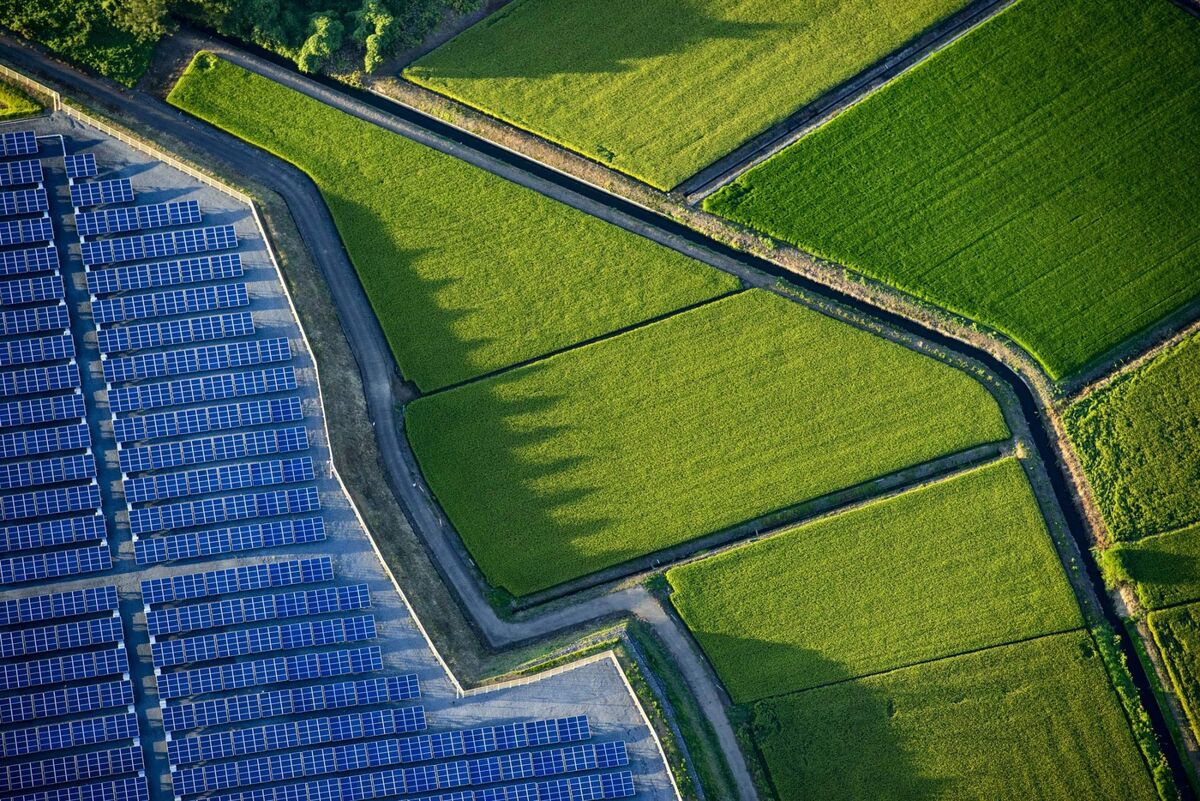 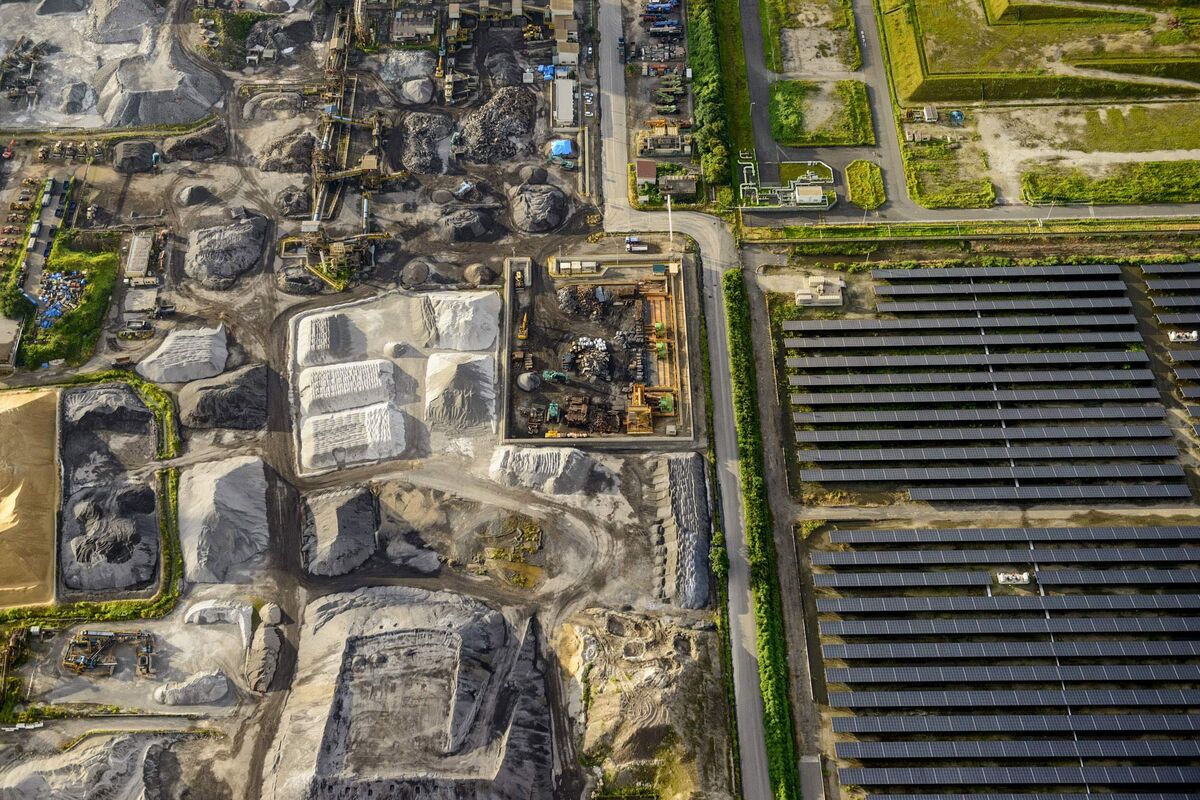 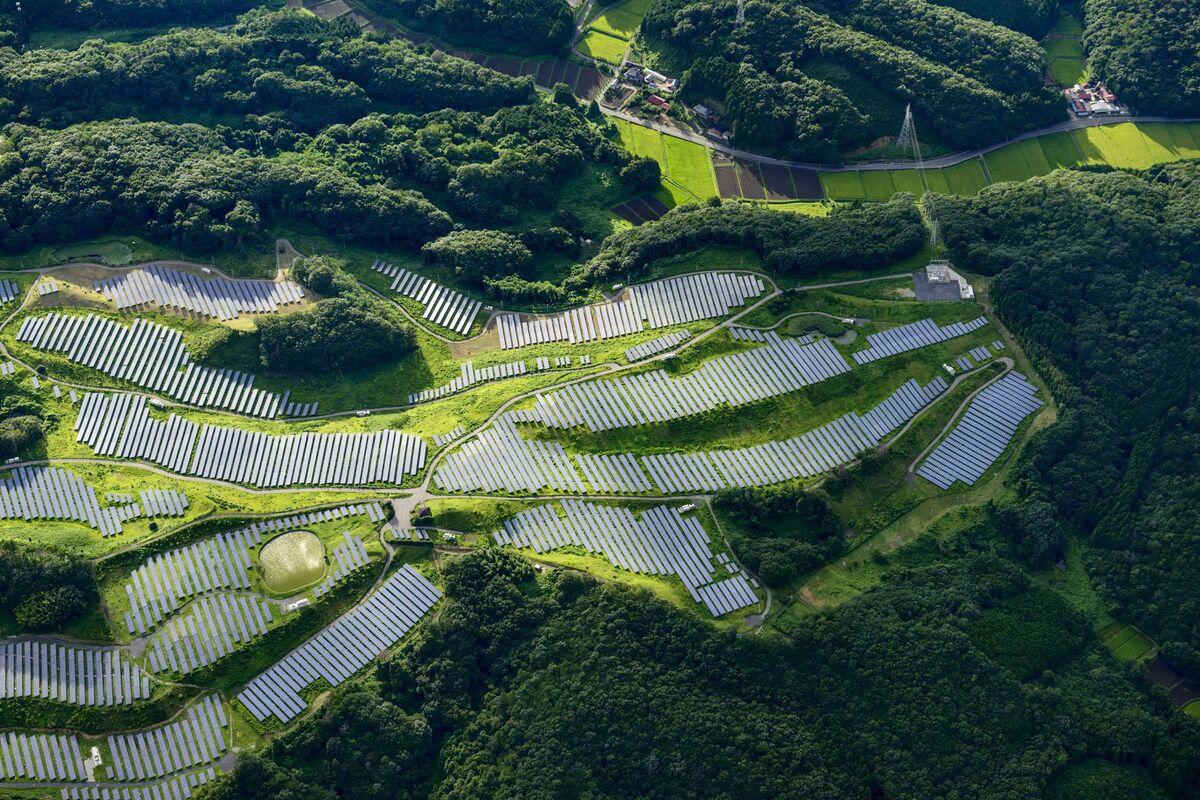 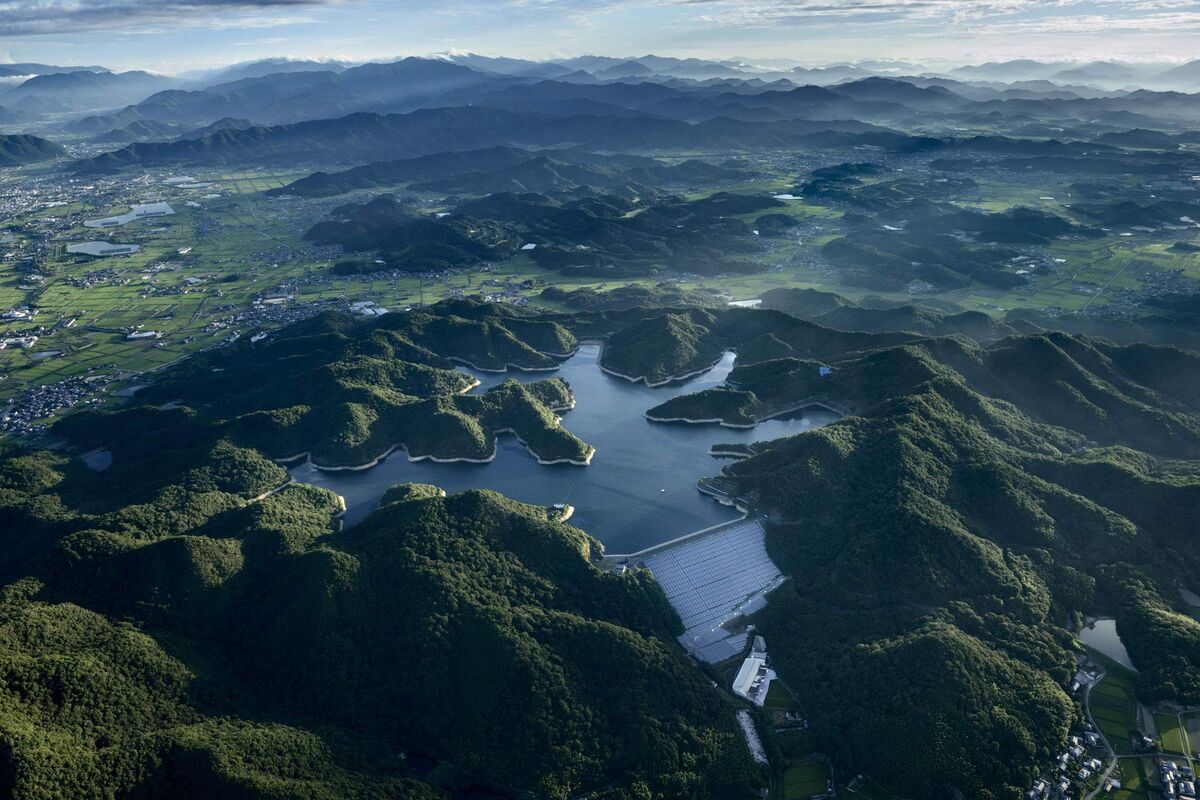 A 5Mw solar farm sits off the angled base of the Kotani Dam in Hyugo Prefecture. Photographer: © Jamey Stillings 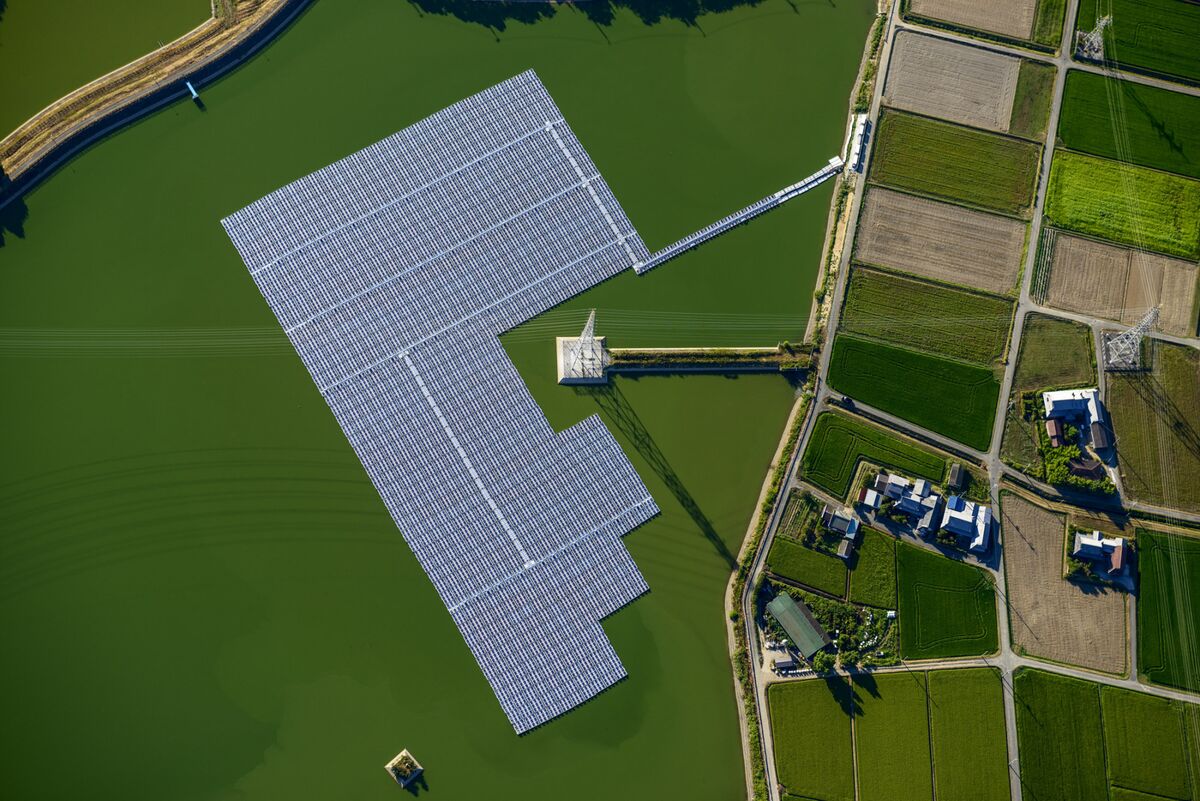 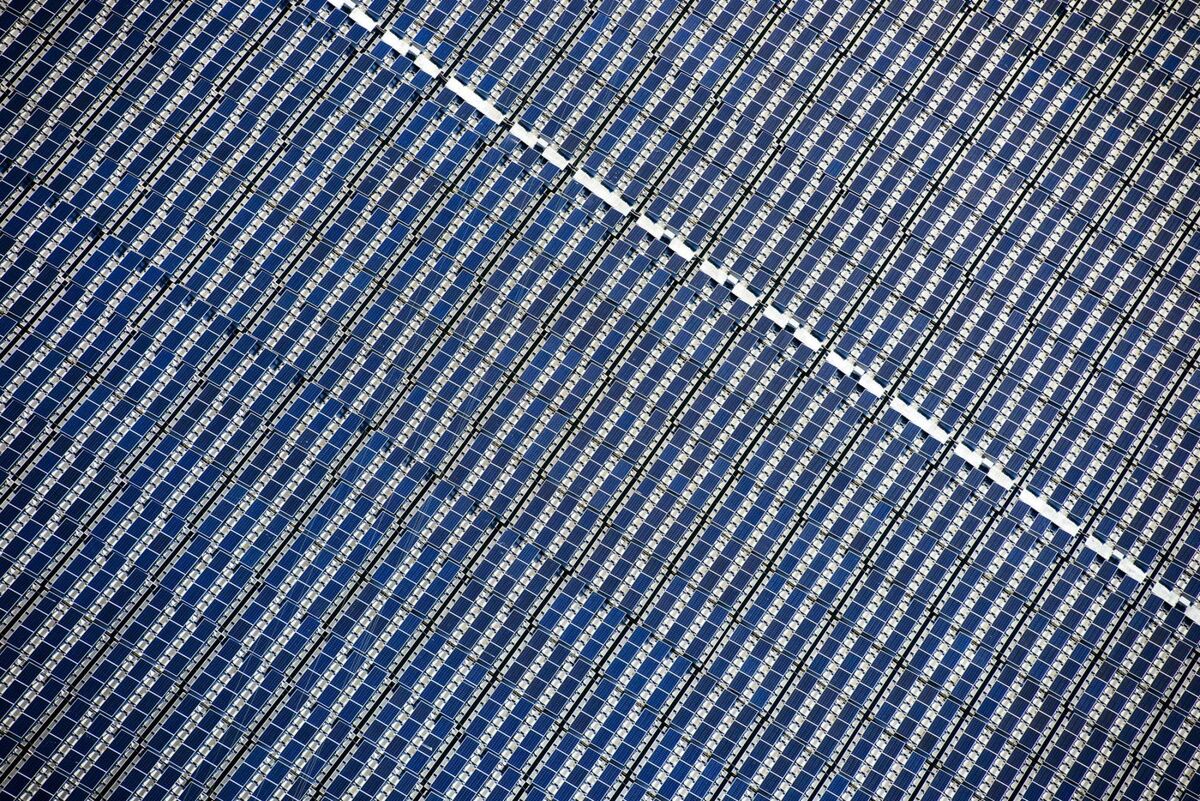 Solar panels may be small, but the technology is very scalable, as seen at this large farm in Hyogo Prefecture. Photographer: © Jamey Stillings 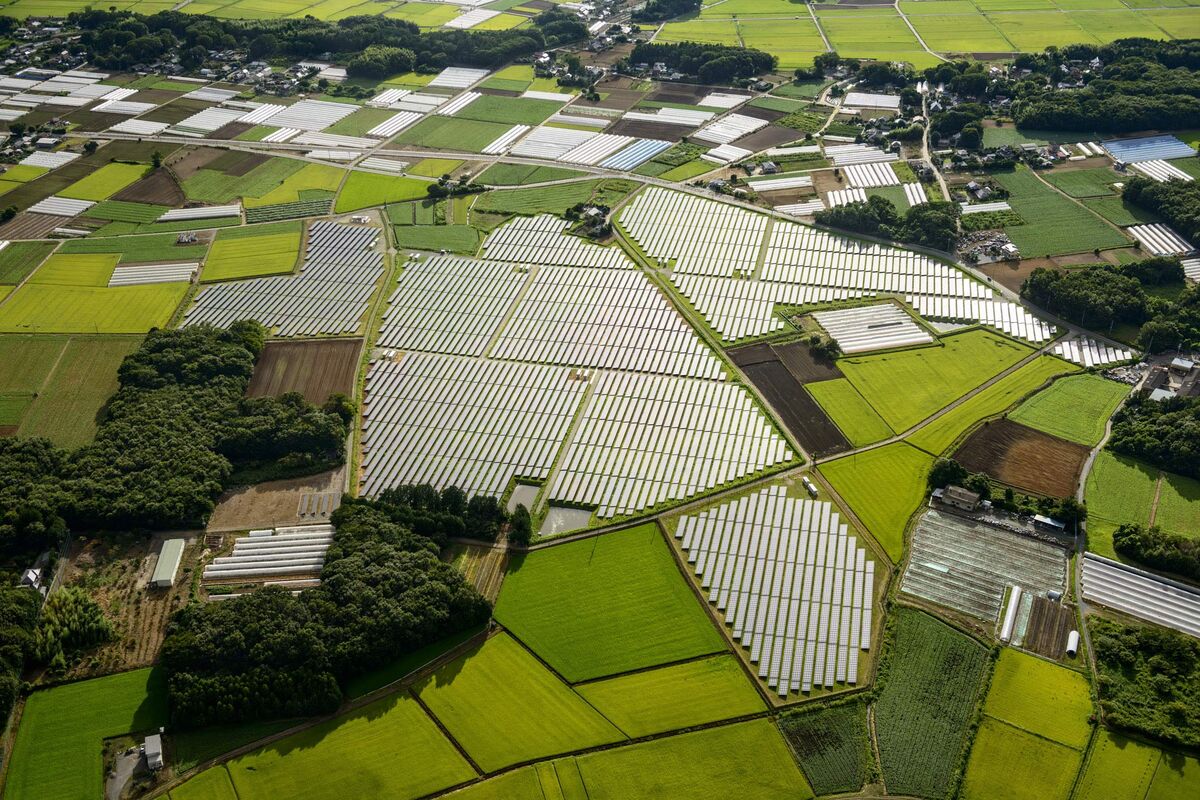 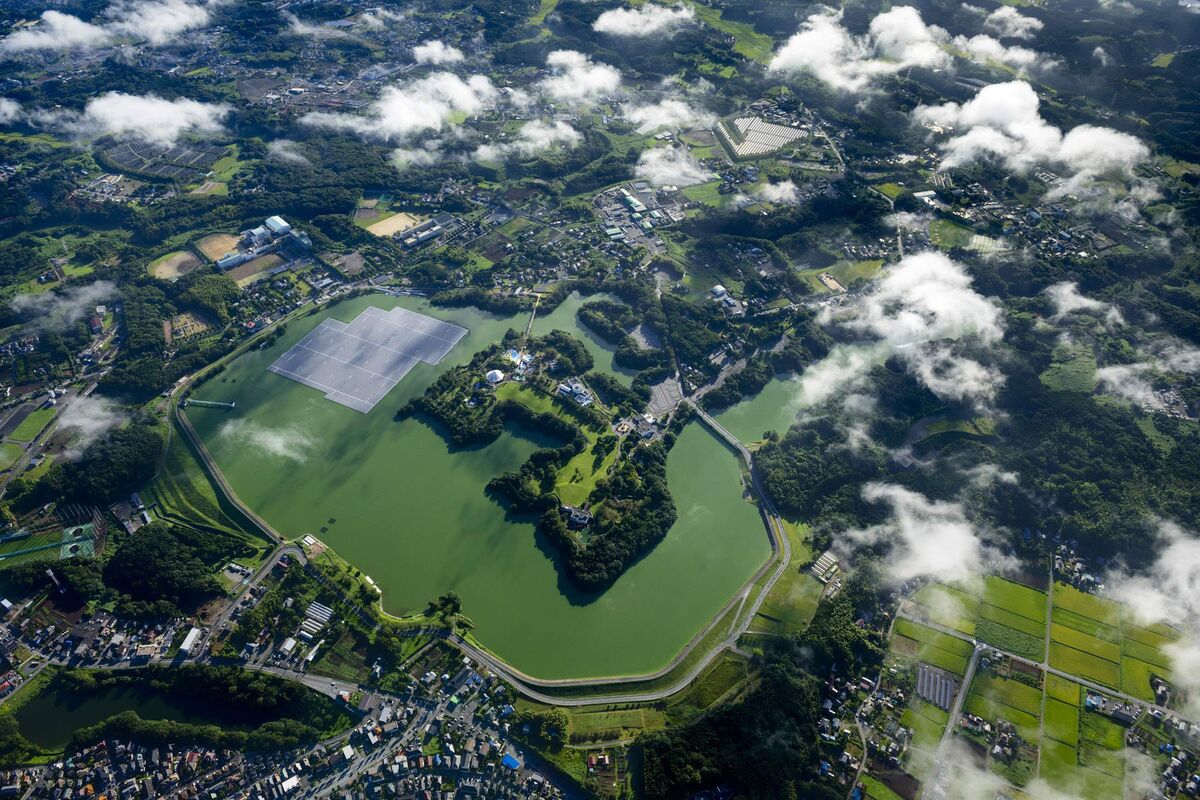 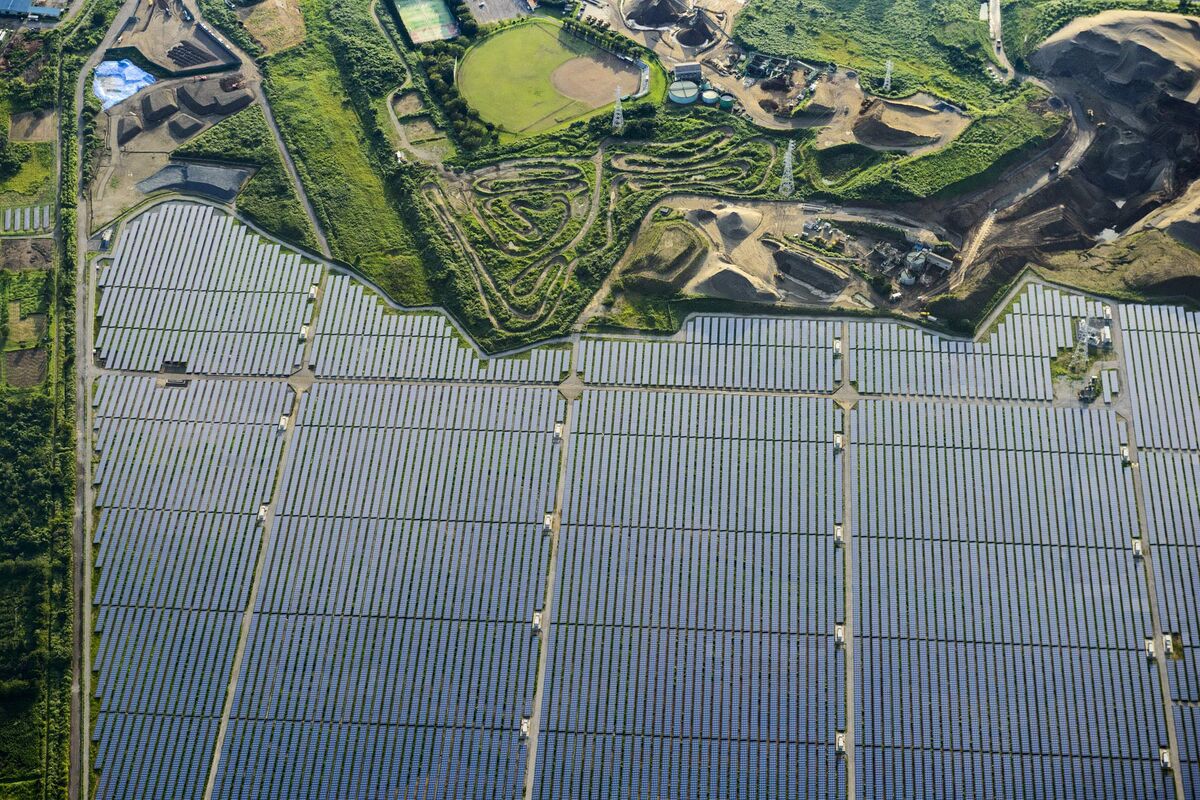 The Futtsu Solar Photovoltaic Power Facility was built on the site of a former quarry in Chiba Prefecture. Photographer: © Jamey Stillings 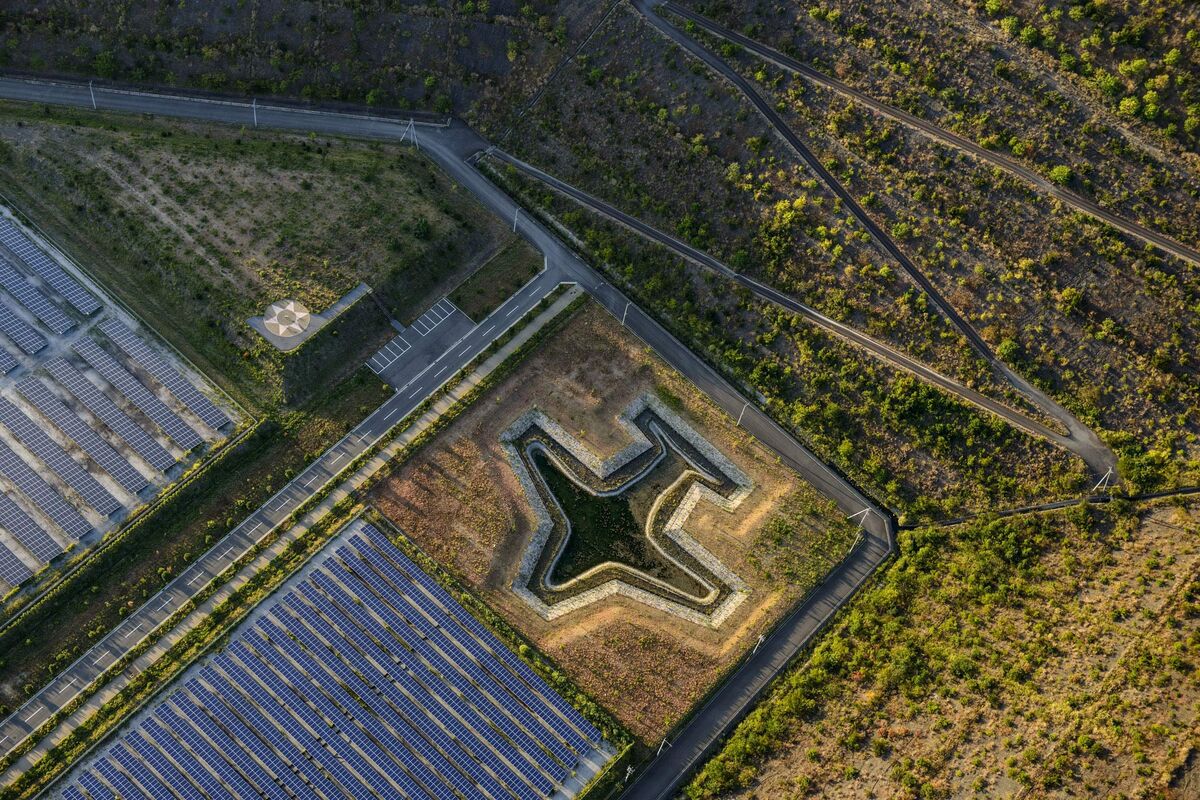 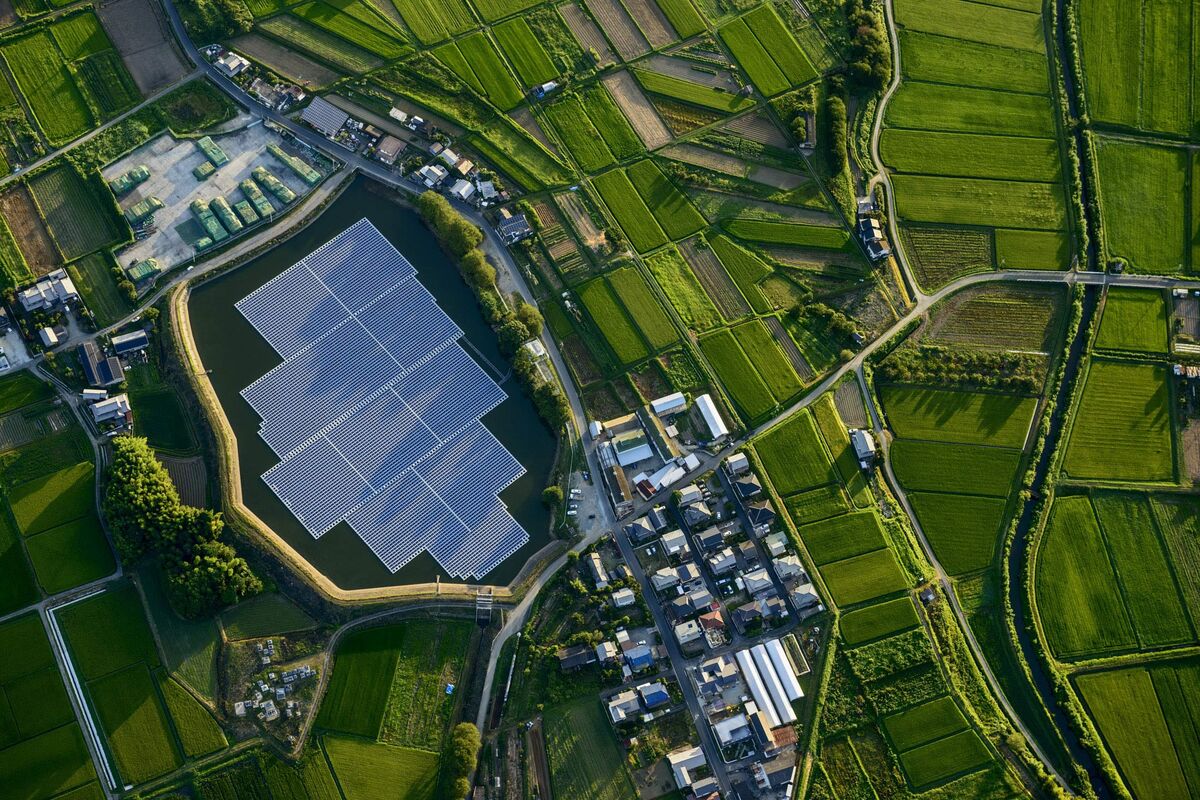 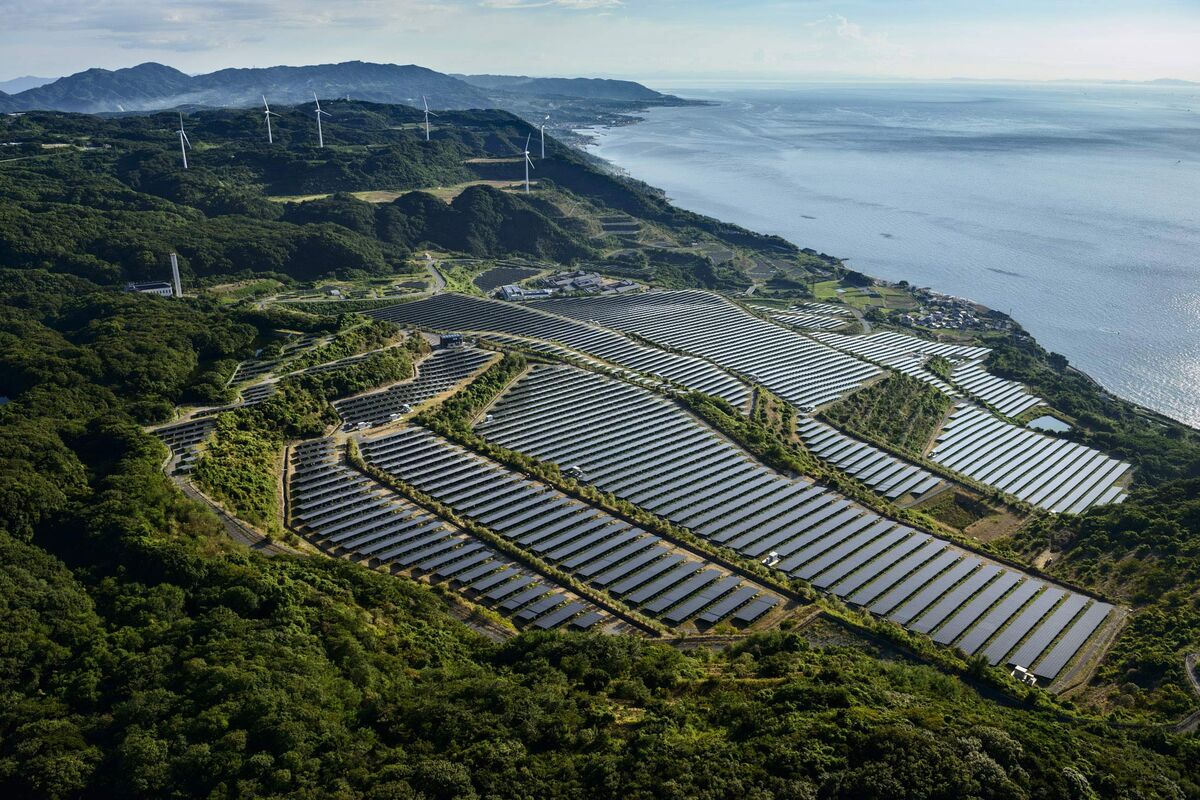