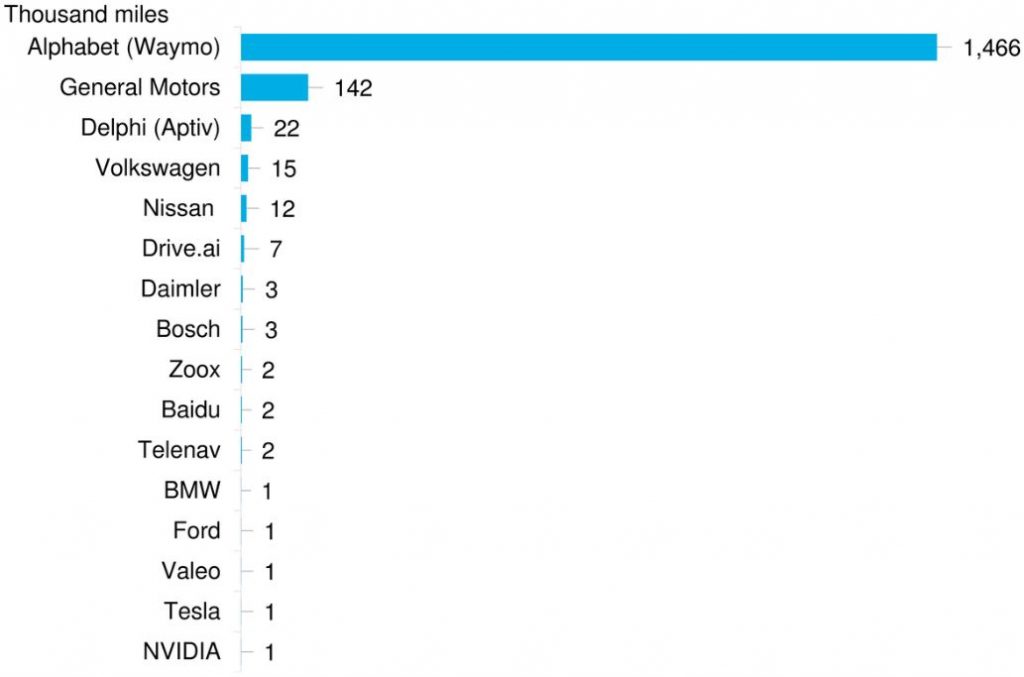 BNEF clients can see the full report, “Alphabet Has Waymo Autonomous Vehicle Testing Experience Than Peers”, on the Terminal or on web.